HypnoBirthing is a tried and proven method that guides a woman in giving birth in a peaceful manner. It is a program a that considers the psychological, as well as the physical, well-being of the mother, her birth partner, and the newborn.

Women learn to trust that their bodies know how to bring their babies into the world in the calm and gentle way that Nature intended. When giving birth with HypnoBirthing, a mother is not in a trance or asleep but instead relaxed – awake, aware, and fully in control.

Women have been conditioned to believe that excruciating pain is associated with labor. This extreme fear causes their bodies to become tense, and that tension prohibits their bodies from easily performing a normal physiological function.

In a series of classes, women learn what makes labor hurt; but more importantly, they learn the logic behind why labor doesn’t have to hurt. Armed with this knowledge, the pattern of calming techniques and steps that they learn helps them to create endorphins and avoid the effect of the negative hormones that cause their bodies to constrict, rather than open.

The program is built around an educational process that includes implementing special birthing techniques such as:

When a woman feels relaxed, safe and supported through childbirth there is a: 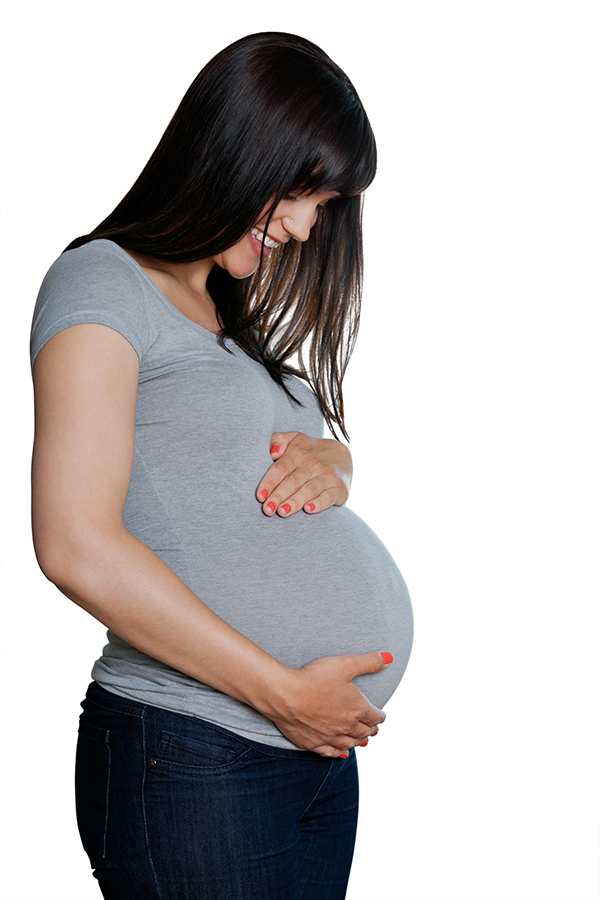 The Benefits of HypnoBirthing 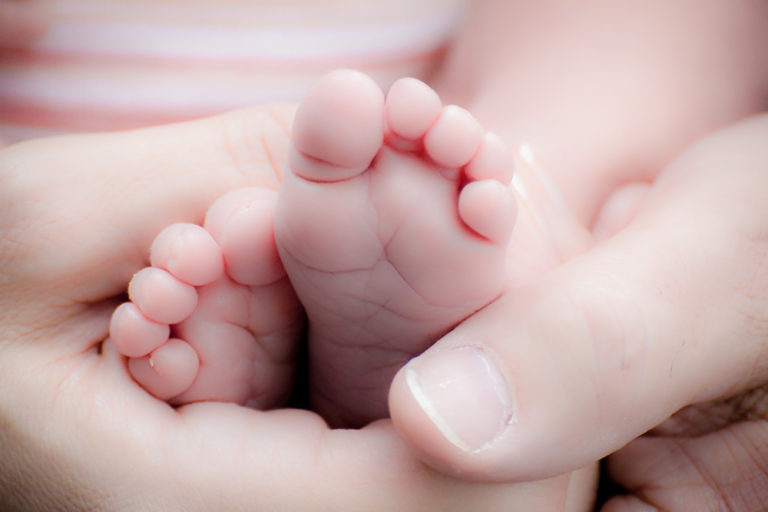 Who is this course for?

The HypnoBirthing Childbirth Education Series is for expectant mothers (between 20 – 35 weeks pregnant) and their birth partner.

Contact Circle of Wellness for Class Dates and Times 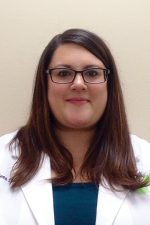 Dr Colleen Noe received her Bachelors of Science in microbiology from Western Illinois University and her Doctor of Chiroptractic degree from Logan University in Chesterfield, Missouri, where she has a second degree in human life science sciences. Her professional training includes a community based residency with chiropractic physicians, physical therapy and medical doctors. Dr Noe’s areas of focus include pediatric and pregnancy care, orthopedics and geriatric care.

What is a HypnoBirthing Childbirth Educator?

HypnoBirthing Childbirth Educators are highly qualified birthing professionals who have distinguished themselves through education, experience, motivation, and dedication to the principles and philosophy of HypnoBirthing and mother-directed birthing.